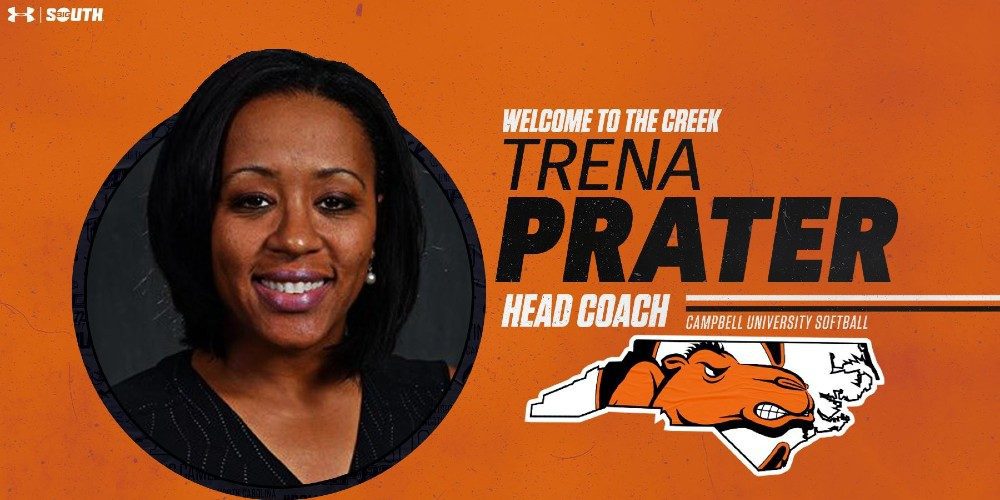 Trena Prater needed to start from the bottom in her first two Division I head coaching jobs. That won’t be the case at her third stop.

Prater, 42, is taking over a successful program at Campbell University. The Camels captured back-to-back Big South Conference regular-season and tournament titles under Sharonda McDonald-Kelley, who was hired as the head coach at Michigan State.

“To be able to come in and try to sustain the greatness already reached,[…]