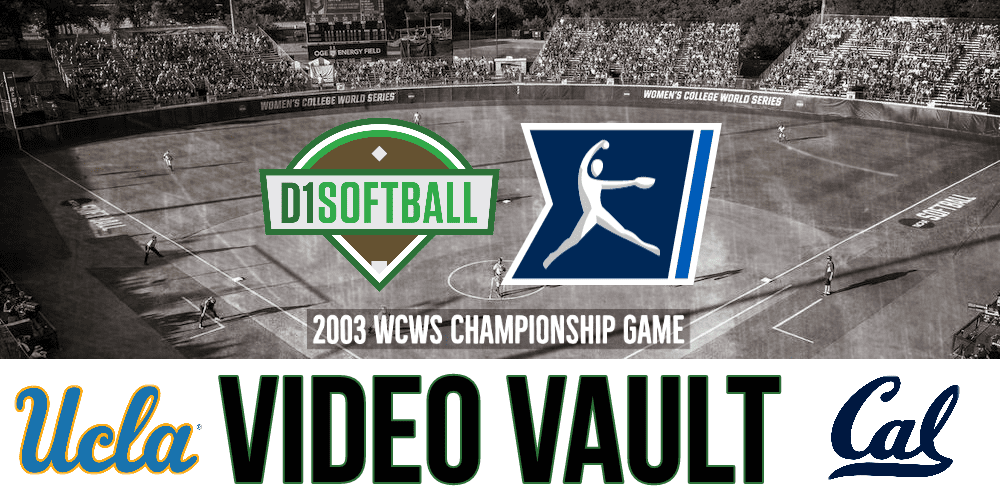 In the fifth edition of the D1Softball/NCAA Video Vault, D1Softball’s Tara Henry chats with players from the UCLA team that won the 2003 Women’s College World Series behind Keira Goerl’s second no-hitter of the season and Toria Auelua’s RBI single in the ninth. Members of the 2003 UCLA team rewatch and reflect on the WCWS championship game in this NCAA softball roundtable.