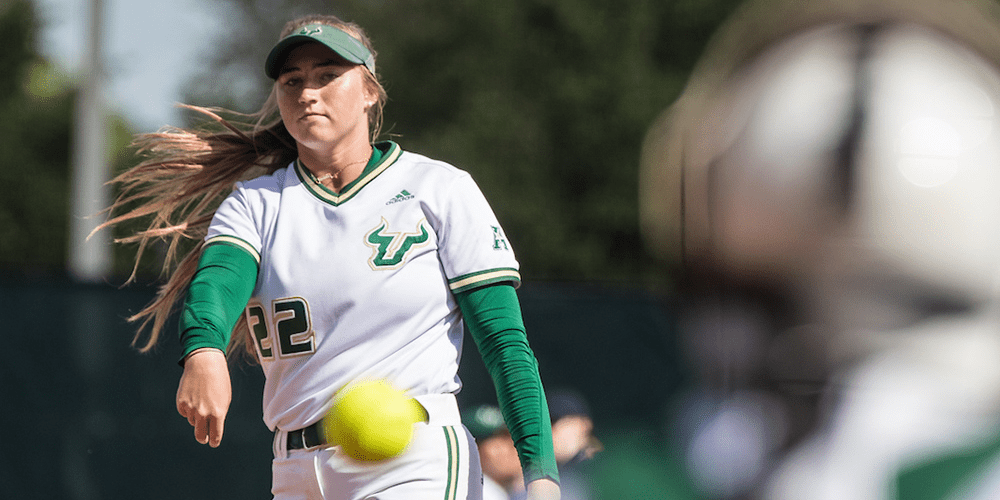 1. Some players go a lifetime without hitting a grand slam. Ohio sophomore Caitlin Fogue hit two in the same game, including a walk-off grand slam to beat St. Bonaventure 9-5. Fogue tied the game 4-4 with a grand slam in the third inning, and ended the game with another grand slam in the bottom of the seventh. The transfer from Missouri finished 3 for 4 with eight RBIs and two runs scored. The grand slams were the first two home runs of Fogue’s college career.

When you hit not one, but TWO grand[…]

What We Learned: Week Seven

What We Learned: Week Six

Road To Tokyo: Team USA Has A Bubba On Deck