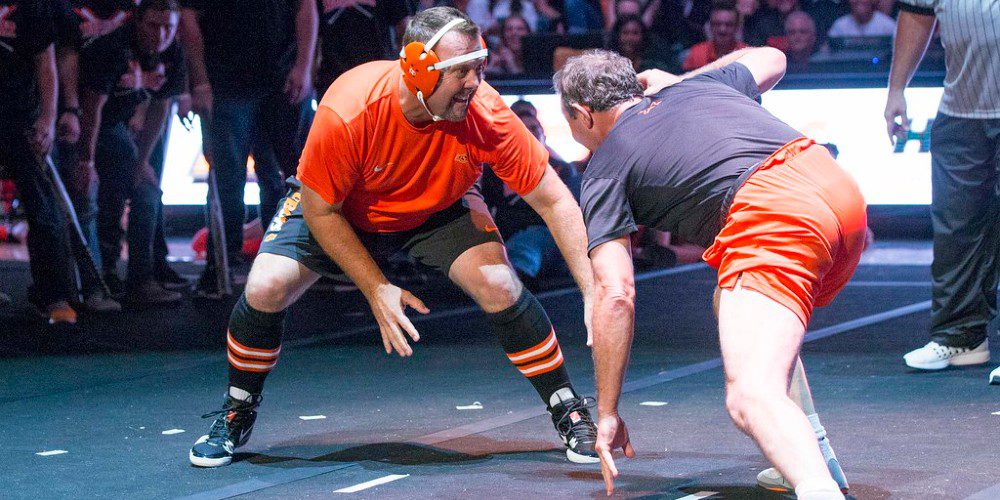 If he was going to ask his players to put their bodies on the line, Oklahoma State head coach Kenny Gajewski knew he had to be willing to do the same.

The pain of getting thrown to the mat by a renowned wrestling champion in front of 13,000 people was a small price to pay for the long-lasting impact on the culture of the program.

During Gajewski’s first season at OSU in 2016, he made a bet with the Cowgirls. If they got hit by 50 pitches that season, he would square off with OSU wrestling coach John Smith in a wrestling match. Smith is a two-time Olympic gold medalist, six-time world champion and two-time NCAA champion.

Gajewski lost the bet and the showdown to Smith, but he gained the trust and credibility of his players. The quest for HBPs became an inflection point for the program, and helped establish an identity that has fueled OSU’s success the last few years.

The Cowgirls, ranked No. 26 on D1Softball’s Top 50 Programs list of the last decade, carry a swagger to the field, and never back down from a challenge.