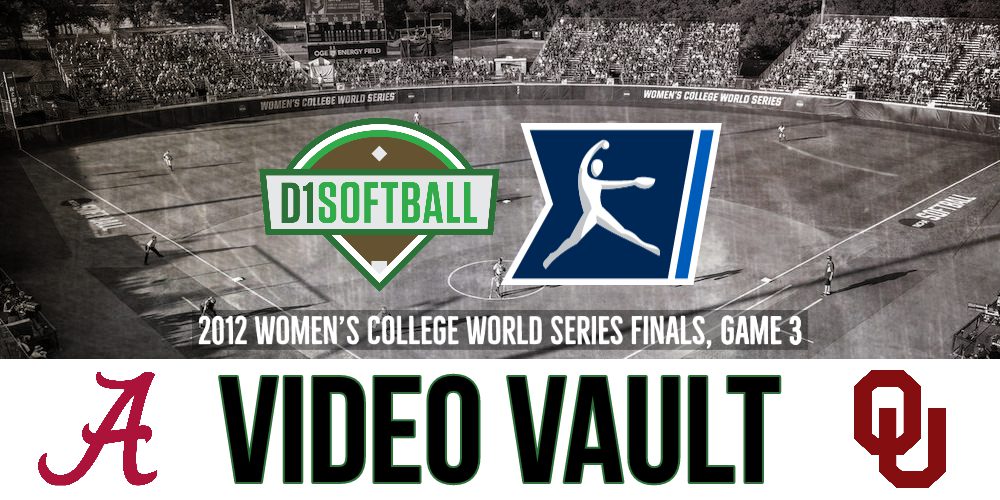 In the fourth edition of the D1Softball/NCAA Video Vault,  our Tara Henry joins members of the 2012 Alabama team rewatch and reflect on the Game 3 WCWS clincher in this NCAA softball roundtable. Alabama won the 2012 Women’s College World Series behind Jackie Traina’s complete game and Amanda Locke’s 2-for-3 hitting performance.