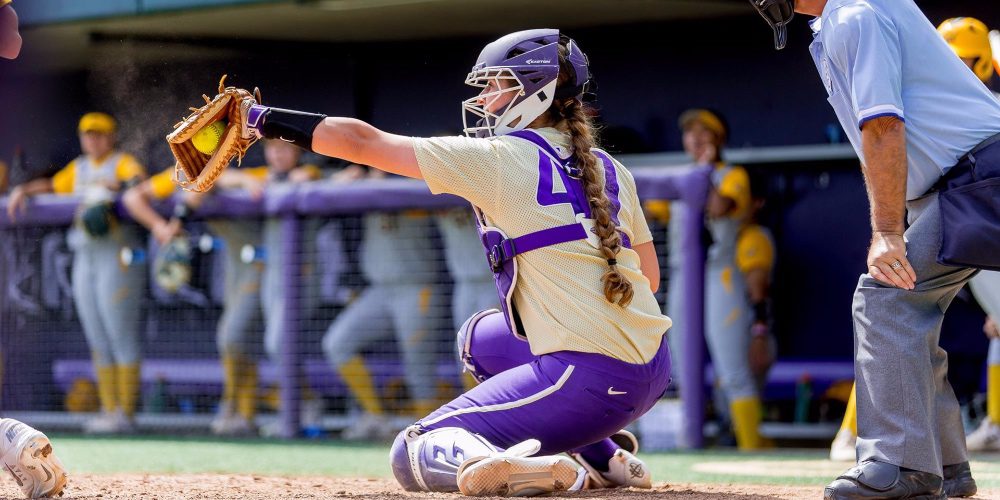 Morganne Flores was named the College Softball Johnny Bench Award winner for the 2020 season. Flores is the first Husky ever to win the award, given to the best catcher in college softball each year. Flores’ career fielding percentage of .998 is the highest in Husky history committing just 2 errors during her entire time at Washington. She did not make an error in the 2020 season and has now gone without an error since 2017, a span of 108 games at catcher and first base.

.@morganneflores has earned the @JohnnyBench_5 award as the nation's best catcher!

In the shortened season, Flores hit four homeruns and drove in 28 runs, bringing her career totals to 48 homers and 185 RBI. Flores, who will return in 2021, boasts a .332 career average and is fifth all-time in Husky history in home runs.

An All-American in 2019, Flores was named to the USA Softball Collegiate Player of the Year watch list before the 2020 season. She has been named All-Region every year of her career in which that award has been given out.