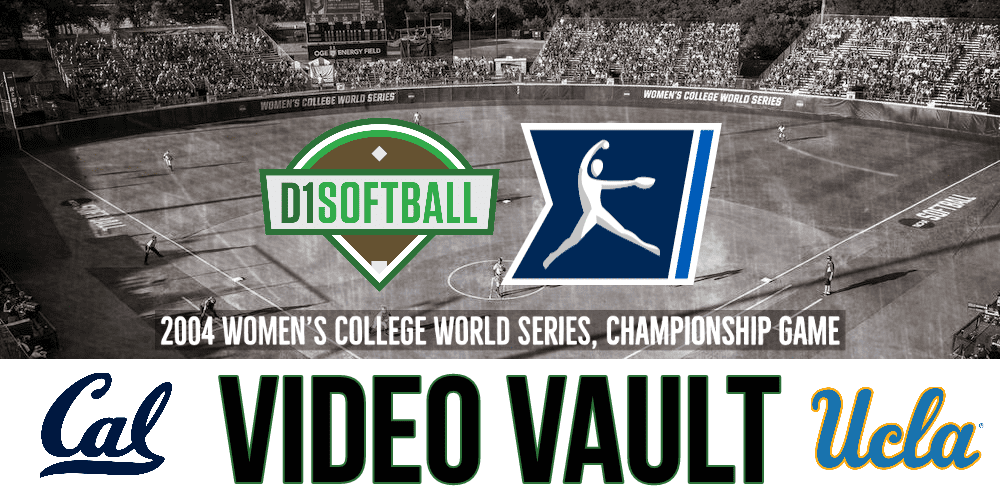 In the sixth edition of the D1Softball/NCAA Video Vault, D1Softball’s Tara Henry chats with players from the Cal team. Even though UCLA ultimately won the 2004 Women’s College World Series, Cal had a dominant year and finished national runner-up. Watch as members of the 2004 Cal team remember and react to the 2004 WCWS championship game against UCLA in this NCAA softball roundtable.