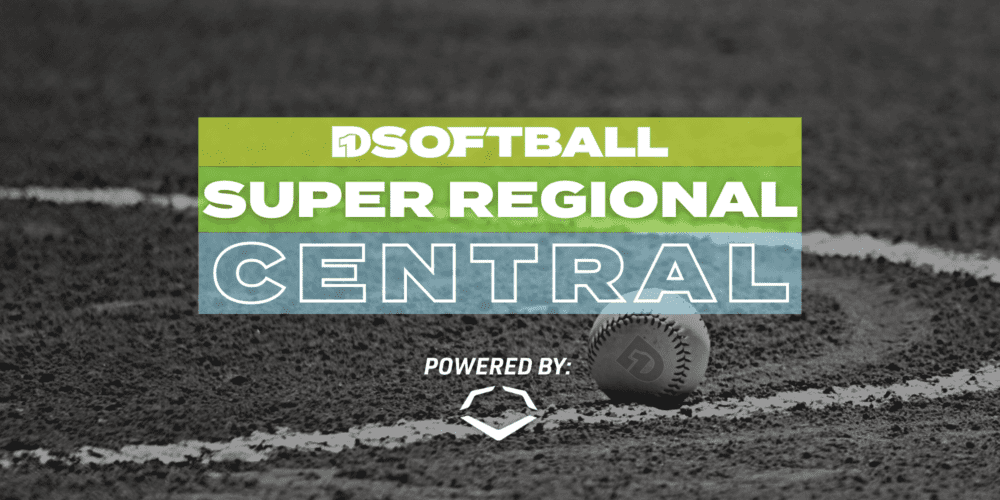 The field for the Women’s College World Series is taking shape as super regionals continue.

Oregon State and UCLA joined Arizona for the Pac-12 party in Oklahoma City. Late into the night, Arizona State forced a Sunday matchup against Northwestern trying to join its conference mates. Read more on the Sun Devils’ Game 2 win.

In Blacksburg, Virginia Tech and Florida both came away with victories on Saturday. But by winning Game 2 after earlier completing Friday’s suspended opener, the Gators forced the series to a winner-take-all finale. Read more on a Game 2 victory for the Gators.

As always, D1Softball will be here throughout the holiday weekend. Miss a game while out on the water or flipping burgers on the grill? Bookmark Super Regional Central, and you’re covered.