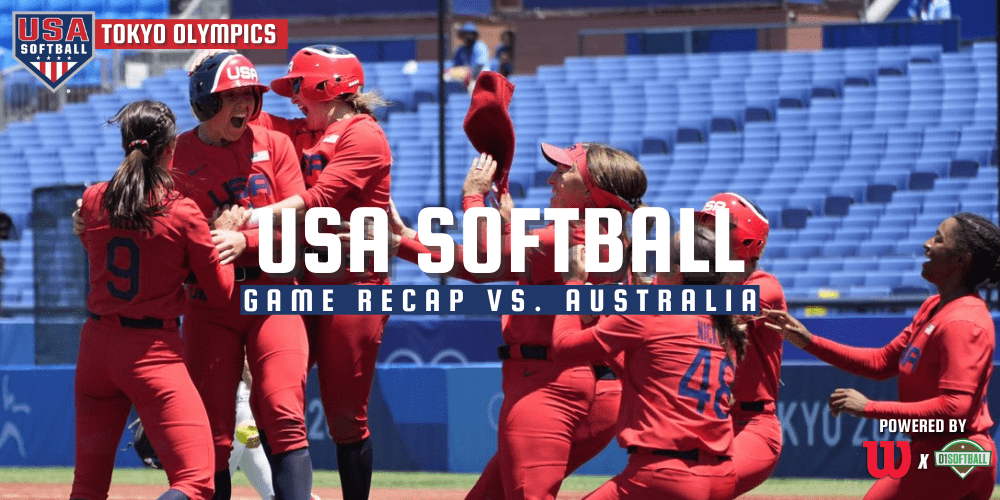 That’s one way to stay unbeaten.

For the first time since a semifinal against Japan in 2008, the United States had to play extra innings in the Olympics. Except this game wasn’t against Team USA’s main rival in the medal round. This was pool play against an Australian team that entered the day with a 1-2 record, the worst run differential in the tournament and clinging to its own faint medal hopes.