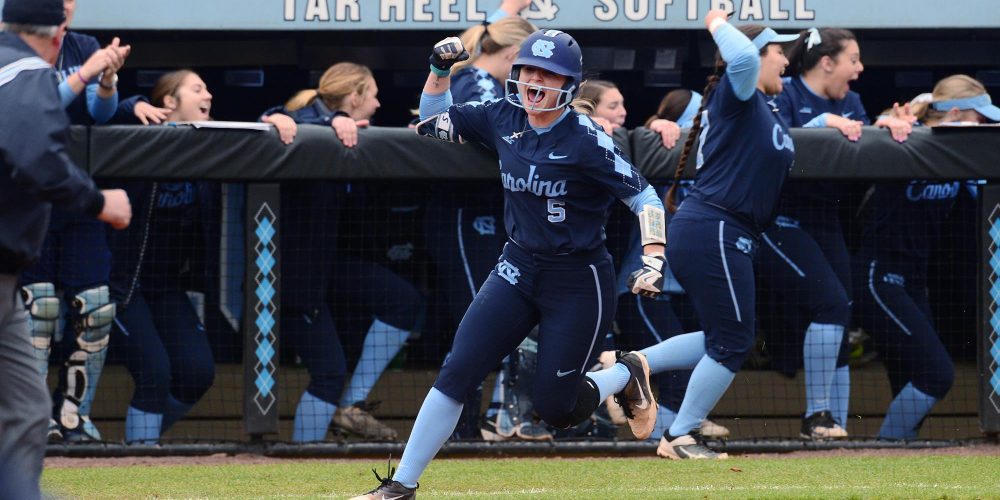 Trying to secure the commitment of a major pitching recruit, Donna Papa brought in the best closer on the Tar Heels campus.

University of North Carolina men’s basketball coach Roy Williams spent an hour with Lori Spingola, her mother and Papa in his office on a game day for the Tar Heels. Spingola was hoping to meet UNC star Tyler Hansbrough on her visit as well, and Williams arranged a meeting before his team took the court.

The support from Williams has been unwavering over the years, and he took it to an even greater level in May.

UNC announced last week that Williams and his wife, Wanda, donated more than $600,000 to fund scholarships of spring sports seniors whose seasons were cut short because of the coronavirus but will be returning to UNC to compete in 2020-21.

Williams initially asked for the gift to remain anonymous, but UNC officials finally convinced him to go public with his generosity.

“I am not surprised at all by his donation because he is just a wonderful person and just very humble and giving,” said Papa, in her 35th year at UNC. “He comes to all the sports as much as he can, and he has helped a lot of programs by putting money in our accounts every year. He defines what it is to be selfless and put others first.”

UNC athletic director Bubba Cunningham said Williams called him on the day in March when the NCAA canceled all spring championships about making the donation if the NCAA granted the seniors an extra year of eligibility.