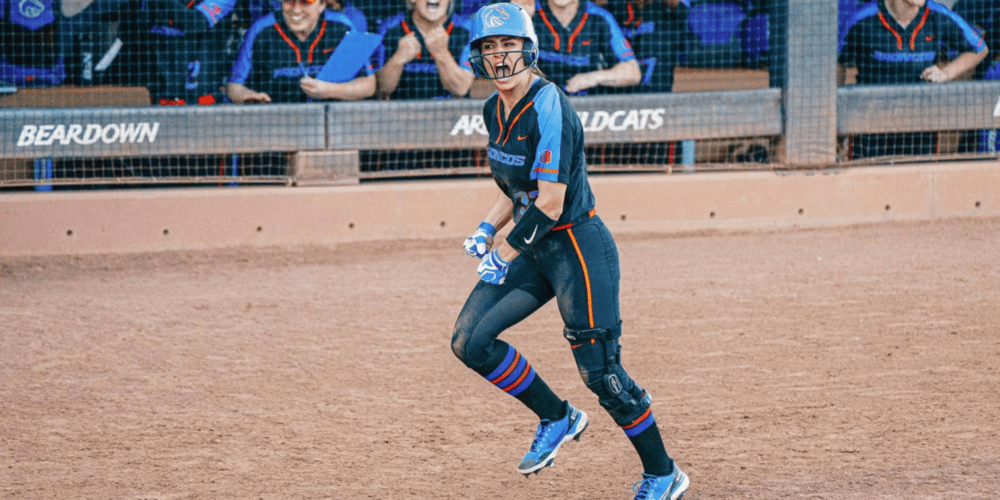 It was another wild week in college softball. The top five spots remain steady as Oklahoma, UCLA, Florida State, Alabama and Virginia Tech all went undefeated.

No. 6 Northwestern continues to climb in the rankings on the shoulders of ace Danielle Williams, who tossed a no-hitter against Michigan State to open conference play. No. 7 Florida falls a spot after losing the series to a surging No. 11 Tennessee.

No. 14 Arizona State is riding a 13-game win streak after Marissa Schuld’s five-inning perfect game against then-ranked Arizona. The series sweep is the first time since 2011 ASU has swept Arizona in Tucson.

No. 23 Oregon State re-enters the poll after taking the series from a gritty Stanford squad. No. 25 Boise State enters the poll for the first time this season.

The SEC leads all conferences with eight teams, followed by the Pac-12 with five teams. The ACC (4), Big 12 (3) and Big Ten (3) also placed multiple teams in the rankings, along with one from the AAC and the Mountain West.