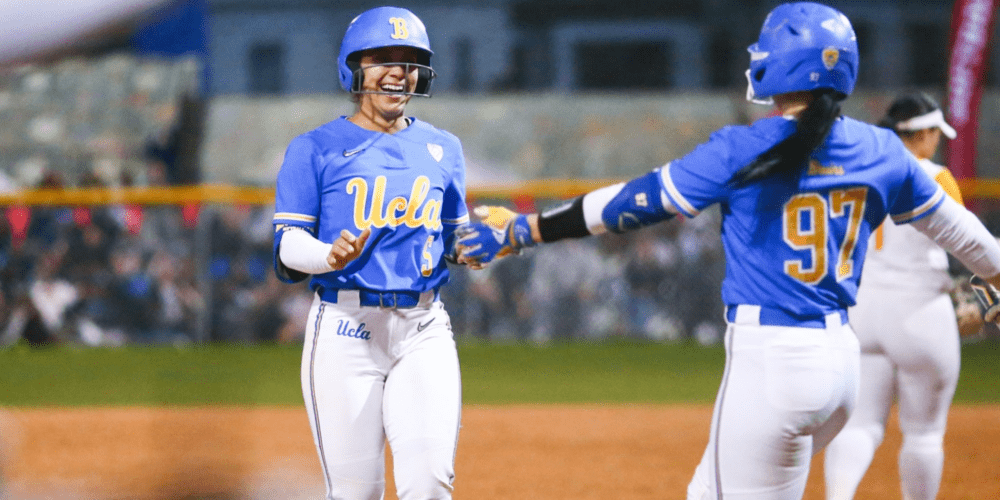 The season’s third week featured some great games at the Mary Nutter Collegiate Classic and weather delays in other areas, leading to some small shifts in the D1Softball Top 25.

Washington dropped five spots to No. 10 after losing three games in Mary Nutter, while UCLA moved up a spot to replace the Huskies at No. 5.

Northwestern slipped from the top 10 after suffering two straight losses to unranked teams to end the Mary Nutter, which negated some quality wins earlier in the event.

Oregon State entered the rankings at No. 25 after going 5-0 at Mary Nutter. The Beavers replaced BYU, which dropped from the poll after only a week’s stay.

OSU’s arrival gives the Pac-12 six ranked teams. The SEC continues to lead the way with nine. The ACC has four teams represented. The Big 12 and Big Ten have two apiece, while the Sun Belt and AAC each have one.