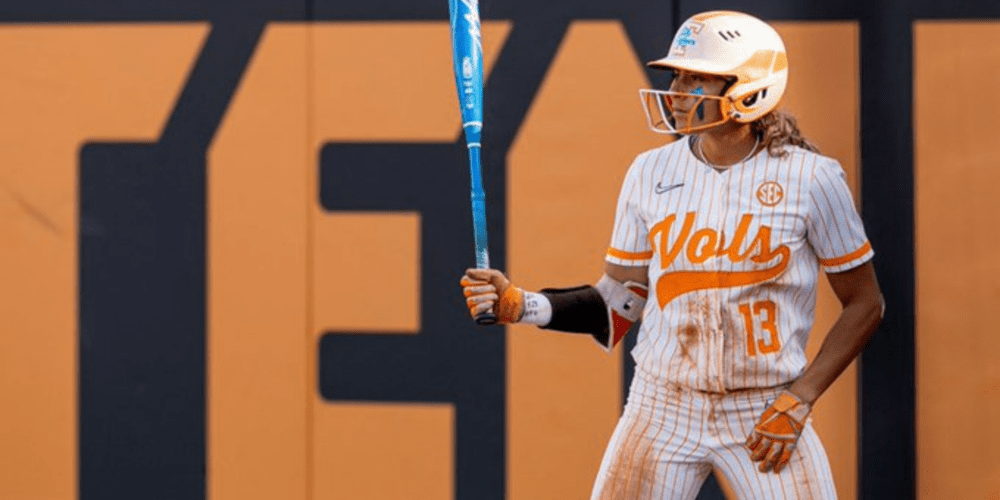 Oklahoma remains atop the rankings after a historic weekend in Hawaii, but there are changes among the Sooners’ closest pursuers. After unbeaten weeks, No. 2 Florida State and No. 3 UCLA climb two spots each. The real estate was available after Alabama dropped two games against LSU and Florida split two games against Mississippi State ahead of Monday’s series finale. The Crimson Tide and Gators fall to fourth and fifth, respectively.

Elsewhere, No. 10 Washington re-enters the top 10, with No. 11 Oklahoma State knocking on the door after a week that included Miranda Elish’s no-hitter. No. 14 Tennessee jumps two spots after two emphatic wins against Missouri. The Tigers tumble to No. 16 after those setbacks.

Texas re-enters the poll at No. 25 after an undefeated week that included four wins and a tie, while Charlotte drops out after losing a Conference USA series against Western Kentucky.

The SEC leads all conferences with nine teams, followed by the PAC-12 with six teams. The ACC (4), Big 12 (3) and Big Ten (2) also place multiple teams in the rankings, along with one from the AAC.

〈
Previous Article What We Learned: Week 5
Next Article How the Top 25 Fared: Week 5
〉